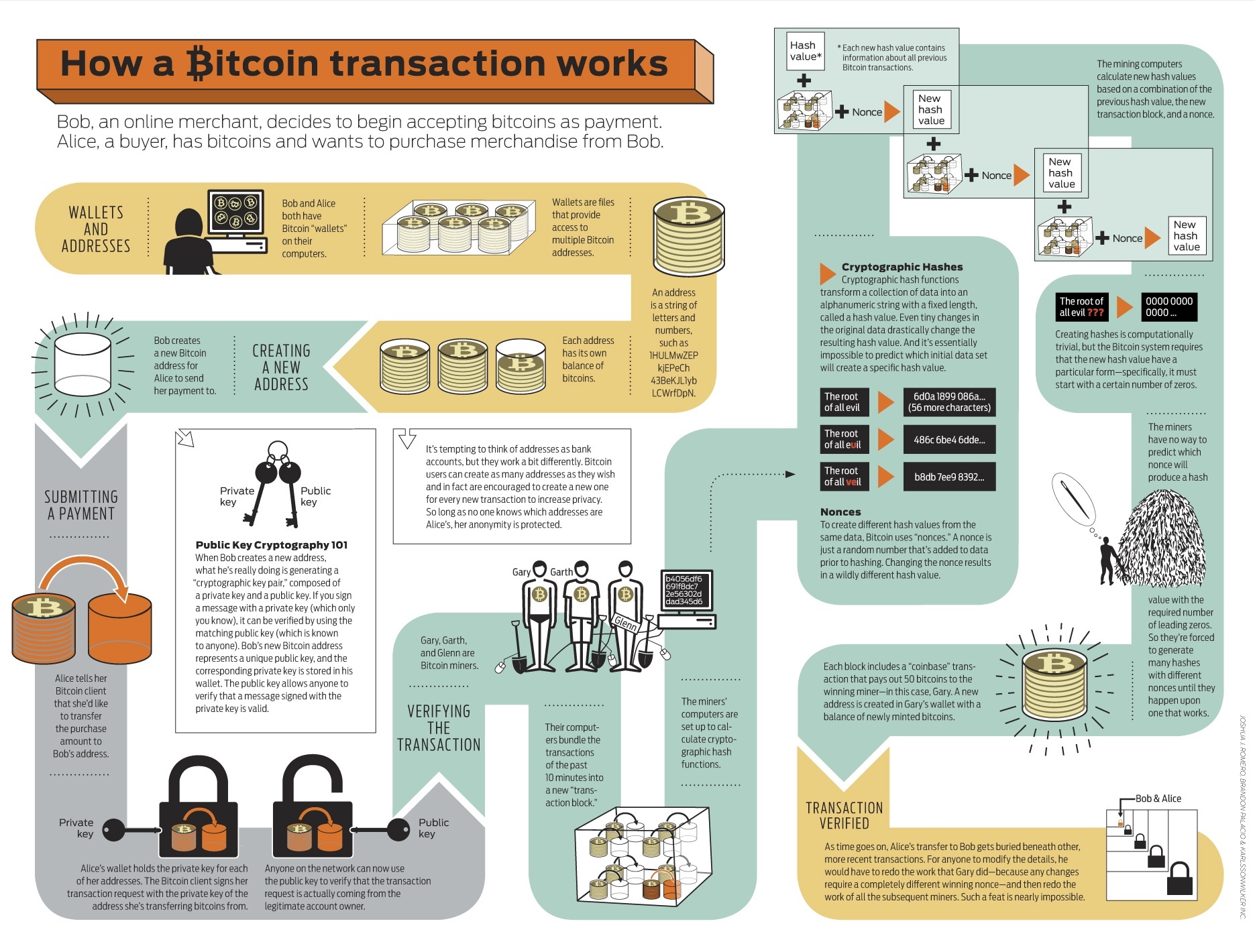 The building blocks of democracy

A blockchain is nothing more than a record of online events. The ledger is public, and shared among all the different parties on a network – nodes on the blockchain. It can only be updated by consensus from a majority of the users in the system. Additionally, once entered, the history is permanent and can never be deleted… ever.

Because of this, the bitcoin blockchain contains a verifiable record of every transaction ever made. The key thing to remember is that blockchain tech decentralizes everything. There is no master data center where you’ll find the blockchain’s brain or stacks of overheating servers. It’s designed to mirror and replicate transactions to thousands of other participants, and is therefore everywhere. This has huge implications for emerging markets in Asia Pacific, particularly for governments in places like Indonesia with long histories of corruption and ongoing problems with government transparency.

Because any given blockchain (yes, there are others outside of bitcoin) lacks central leadership, there’s no single person or entity to hold responsible for the stuff it’s used for. Even if you shut one node down, the blockchain will persist without a hiccup. As our friends in the media recently put it, “a blockchain is a highly-distributed, leaderless, jurisdictionless, identityless, nearly anonymous, decentralized architecture for managing ownership.” Sounds a bit like Skynet from Terminator, right? Maybe not yet, but perhaps one day.

What many people — even tech founders — don’t fully understand is that blockchain technology also has profound implications for a variety of sectors, not just cryptocurrency and fintech. Legendary VC and founder of Netscape Marc Andreessen calls blockchain “the most important invention since the internet itself.” It has potential to rework or soup up nearly every industry. A few prime examples include the stock market and traditional banking. But it can also be applied to broader issues like government transparency, smart contracts, legal proceedings, and genome mapping. The virtual sky’s the limit.

There are already a few mad scientists around the world using blockchain outside of currency. With an office in San Mateo, California, Bitproof replaces traditional notary services with a way for anyone to instantly create proof of ownership that is verifiable.

Blockchain can also be applied to the Internet of Things. It can help identify devices so no cyberattack is possible. Devices can turn into nodes that are plugged into a blockchain. From a consumer standpoint, this could mean each appliance in your house can be aware of the others, and carry out functions accordingly. IBM recently did a project with Samsung on how to implement blockchain (in this case Hyperledger) in smart devices like washing machines and TVs.

Blockchain can help increase the transparency and efficiency in the process of land registry, particularly in third world countries and emerging markets where everything is still done on paper.Factom, a decentralized recordkeeping startup, recently partnered with the government of Honduras on a new land title registry initiative. The project will bring about a permanent and secure land title record system in a nation with a history of land rights abuses. This is again something which can be applied to markets like Indonesia, where land acquisition for infrastructure projects is a bona fide plague hampering the nation’s development. (Update 8/21/15: One of our readers reached out to let us know that Factom’s deal with Honduras is not yet final, but still in the works.)

Skola Fund is a Singapore and Malaysia-based company with a blockchain-based crowdfunding platform that matches deserving underprivileged undergrads with funders all around the world who are ready to sponsor their scholarships, student loans, and more. The company is still in the early stages of development, but claims to have already facilitated close to US$4,000 in donations.

The technology is such a fundamental game changer that if used by enough people, blockchain tech could even replace the very fabric of the internet’s domain name system (DNS), rendering centralized hosts like SoftLayer and Amazon Web Services redundant.